The temperature of plates and bowls is an ordinary dialogue in our own family. It is usually commenced via Dad because the plates aren’t warm enough (so the meals go bloodless). The dialogue then treads an acquainted path. Dad’s fixation with warm plates is placed down to his Lancashire childhood – my grandma turned into extremely eager on heating plates and believed that piping hot meals and warm plates become proof that it was freshly cooked (i.e., now not sitting around).

The irony of this turned into that after confronted with Grandma’s food; anybody spent a first-rate deal of time puffing inside and outside, pronouncing: “Hot, hot!”, then blowing on the food to chill it down. The opposite pole of the discussion continues to be that the plates, and finally meals, are too hot. This typically begins through me, and it boils right down to the truth I stay in Italy, but that’s for some other column. 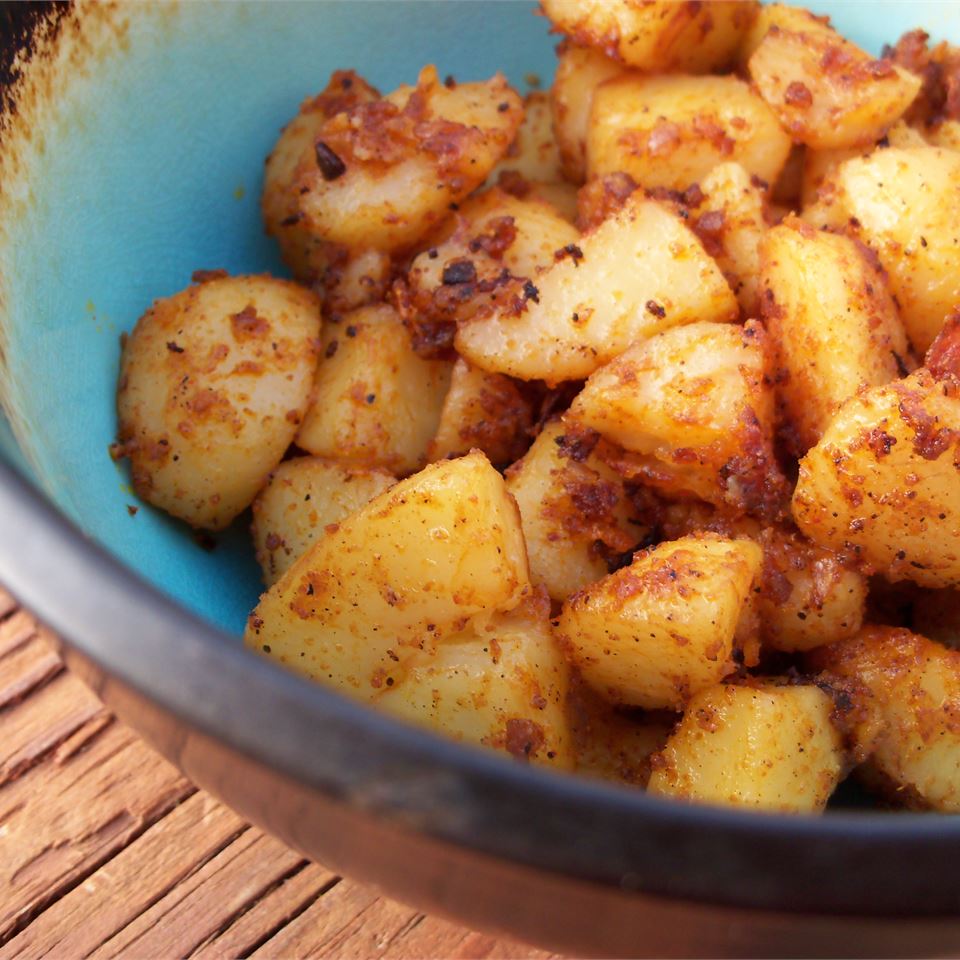 There become also polarity while it got here to the soup – warm and bloodless. At least, that changed into how I used to consider it: some soups heat while it’s far bloodless and soups that cool while it’s miles warm. What is turning into increasingly more obvious is that many of the soups I enjoy most, irrespective of the season, inhabit the distance in between the extremes – a simply-warm to room-temperature spectrum.

I have been thinking about this a lot this summertime, for as lots as I like an icy gazpacho, Vichyssoise, almond or cucumber soup, I suppose I maximum revel in the flavors that include a soup this is served just-heat. I am considering Jane Grigson’s mint and pea. This is made with a floppy-leaved Sicilian inexperienced called tenerumi. One made from a pap of bread and tomato, or borlotti beans and pasta – all soups that benefit from moderation rather than extremes. Marcella Hazan has a cute description of Milanese minestrone with rice in her book The Essentials of Classic Italian Cooking, describing how, inside the hotter months, eating places might make it in the morning, then depart it sitting to settle to room temperature in readiness for lunch.

In the summertime, I, too, make this Sicilian minestra di patate e pepperoni – crimson pepper, tomato, and potato soup – in the morning, so it is prepared for lunch. I idea it turned into a bizarre-sounding soup after I first study about it. However, it is exceptionally desirable; the pepper’s smooth sweetness, red onion, and ripe tomatoes gave starchy substance through the potato.

The “recipe” I first accompanied became a cartoon, without actual portions, from a chum, which I located quite releasing, but I include one below. I haven’t been adding spinach orchards due to the fact I didn’t fancy them. The advice of any other recipe is to feature a spoonful of crimson-wine vinegar on end. It is an adorable addition, especially if you have an amazing vinegar, the smooth acidity sharpening the edges and contrasting nicely with the pink peppers’ mellow sweetness. For a smoother texture, half of the soup may be blended, then brought returned in at the cease.

If you are especially averse to pepper skins, you can cook them one by one, roasting, resting, and peeling, then including them in the direction of the quit of simmering. You may be skin-loose; however, it also method the soup won’t have the identical depth of flavor or rosy-purple color. Resting the soup as soon as you have got made it isn’t pretty much temperature, however flavor, which develops even as it sits. I love this soup while it’s far simply hotter than room temperature, with bread and cheese at the facet. “Minestra” comes from the phrase, ministrare – to administer or percentage out. The beauty of soup is not simply the sharing; however, it’s far given the form of the dish it is installed – and the dishes can be any temperature you like.

The recipe that jogs my memory of domestic