Just a few years ago, a crucial technique to master in any large city was the local custom for hailing a taxi. These days, two taps on your iPhone will suffice. 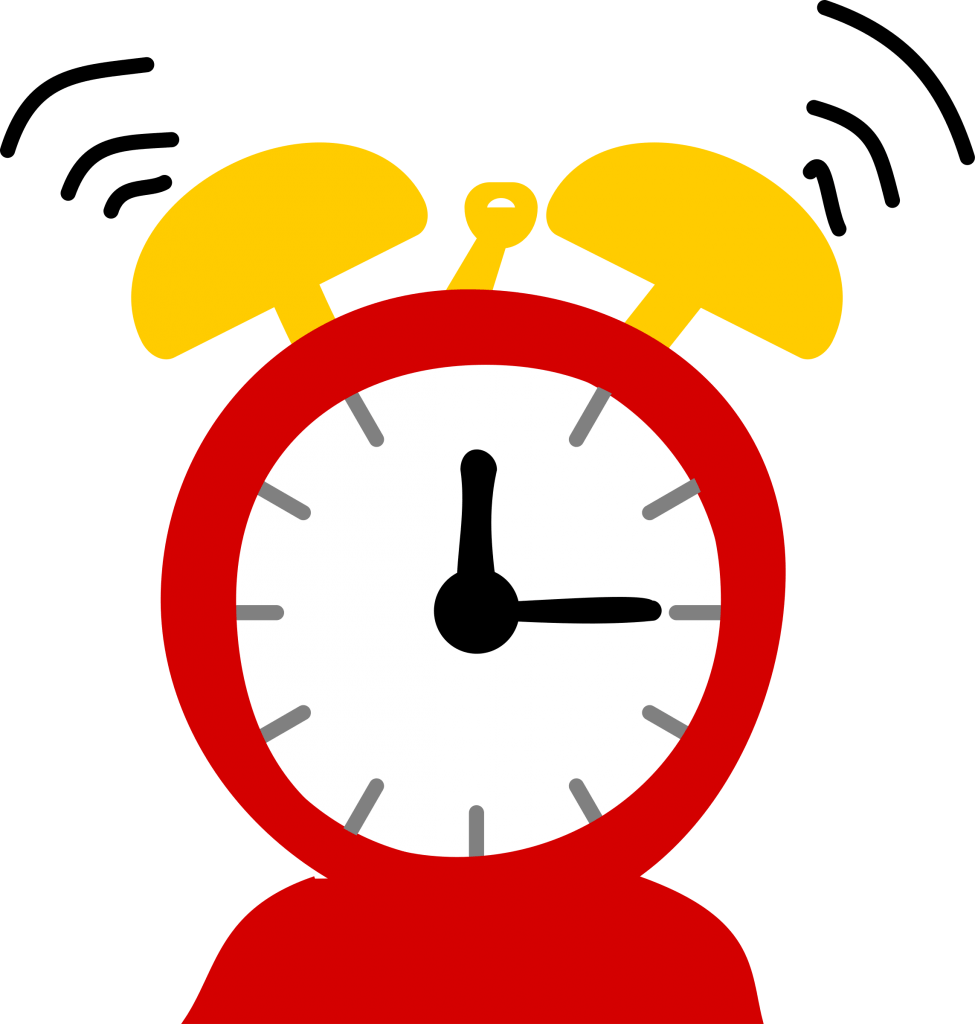 Whether it’s a short ride around town or the long haul to the airport, Uber and Lyft have your back. Not going that far? Bike share will take you a shorter distance, and you’ll burn some calories as an extra perk! Some cities have even started electric scooter rentals to fill in the gap for those who don’t want to pedal on their way to work.

These businesses are just one small chunk of the sharing economy, often referred to as peer-to-peer processes or consumption where goods or services are collectively owned and only temporarily used by community members. These companies’ hallmark is collaboration: individuals directly connecting to buy, sell, or share goods and services. Business opportunities in the sharing economy are endless: In addition to ride-sharing companies, rental platforms like Airbnb, dog-sitting groups like Dogvacay, and service vendors like TaskRabbit for miscellaneous errand running.

As professor Arun Sundararajan of New York University puts it, “We’re shifting from people owning things, like cars, to people thinking of automobiles as a service on demand.” But this shift in mindset has deeper implications than ordering your next cab. As the sharing economy expands, it threatens the traditional structure of labor for individuals and businesses alike.

The selling point of companies in the sharing economy is their efficiency. Have an empty room in your house? Rent it out on Airbnb! Extra two hours of free time? Drive some passengers around in a car that was going to be sitting in your garage anyway. These services rapidly match vendors with buyers, putting underutilized resources into use and generating productivity that benefits the entire economy.

The ease of these transactions is what has prompted the exponential rise of the sharing economy. The Brookings Institution estimates that between 2014 and 2025, the sharing economy will grow from $14 billion to $335 billion in value. The low entry barrier to work for Uber or Airbnb has also significantly increased the number of Americans who work as “independent contractors,” and many employees in the sharing economy are young and part-time.

But jobs in the sharing economy are not always as rosy as they seem. Because workers in the sharing economy are generally treated as contractors rather than full-time employees, they are often subject to stringent guidelines without the usually attached benefits. As Alexandrea Ravenelle, assistant professor of sociology at Mercer College, stated in an interview with Forbes: “They make it sound like you can be your own boss and have the freedom and the flexibility to pick your own schedule. In reality, when you are working through these platforms, you are held to stringent requirements.”

Working as a part-time driver or landlord through the sharing economy generally does not come with regular employees’ rights, such as unionization or protection from risk. Consumers are hit as well: For example, while taxi services have regular inspections to ensure the vehicles are working properly, Uber and Lyft have no such regulations. As appealing as it is to work for or buy from companies in the sharing economy, these services have their downsides.

The sharing economy is growing at an astounding rate. Almost every company classified as peer-to-peer was founded within the last decade, yet data from the Pew Research Center shows that as many as 72 percent of Americans have used a shared service or app. This effect is global as well. The Sydney Morning Herald found that 20 percent of Australian adults work in the sharing economy for additional income, with their average income from working odd jobs being around $7,300 a year.

While this is certainly beneficial for the hundreds of thousands of people who earn and spend money on peer-to-peer services, the prevalence of these new businesses has taken a toll on traditional industries. Washington State University reports that from 2013 to 2014, taxi revenues in Los Angeles dropped by 9 percent following the conception of Uber and Lyft. Other companies like banks, hotels, and even linen services are also struggling as up-and-coming startups in the sharing economy commandeer their consumer base.

The aforementioned efficiency gains and lack of regulation enable peer-to-peer businesses to provide faster and cheaper services. For instance, ride-sharing services avoid regulatory fees that account for 35 to 40 percent of taxi operating costs, and Airbnb hosts escape taxes that are otherwise put on hotels. These cost advantages make buying from peer-to-peer businesses more attractive, pushing higher-cost traditional companies out of the market.

Cities and traditional industries have fought back against the encroachment of the sharing economy. Because companies in the sharing economy do not abide by traditional regulations or labor protections, cities and countries worldwide have banned businesses like Uber and Airbnb, although these services move underground. On the other hand, traditional companies have begun changing their business models to adapt: For example, BMW recently launched a car-sharing service to compete with ride-sharing apps pushing down car sales.

With the rise of technology and innovation, the sharing economy is quickly taking up a fair share of the total economy. These novel businesses not only provide work opportunities and easy access to services; they also contribute an entirely new concept of ownership and exchange that may be the future of employment.